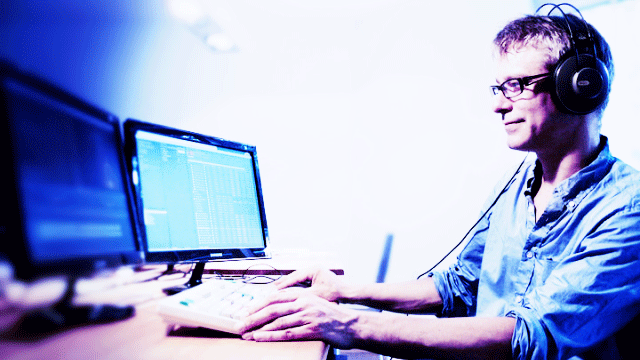 Lars Künstler is a media designer and filmmaker. In addition to his experimental video work, he is active professionally in the areas of branding, music video, advertising and media installation.

With a very personal style, he attempts to bring form to the various possibilities of digital media. His studies at the Folkwang University, Essen and Berlin University of the Arts are just as recognizable as his many years of experience in the design and production of digital content.

since SS 2012
Lecturer in Motion Design at IN.D Berlin [institute of design]

He is a member of the visual-media collective 43Characters, which deals with silent film accompaniment and live-remix in regular performances at the Deutsches Theater in Berlin.